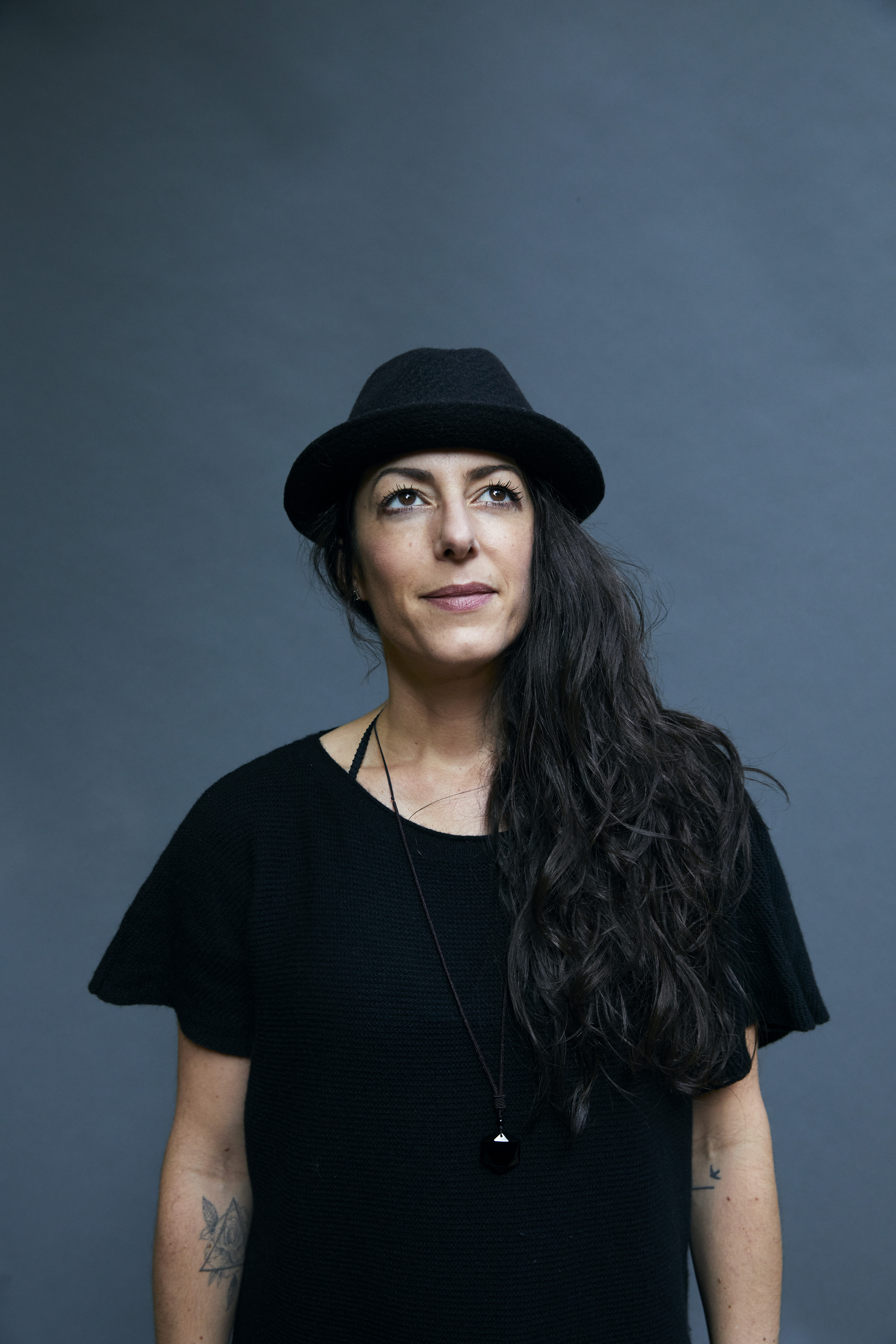 Mia Kaltes, a Swiss-Italian DJ and musician, has been performing in a variety of clubs, festivals and other events in Europe since 2004. Born into a family of musicians, Mia’s mother is a pianist and she trained as a violinist from the age of 6. She also played the drums as second instrument. Today, she plays several instruments, for relaxation, on his Dr. Dance Project, and for accompany Yin Yoga lesson, since 2019, sometimes also with other musicians, for special events. She makes, across Dr. Dance Project, individual or grouped sound healing session also since 2019, in the old city of Biel/Bienne.

“Making people dance and offering them a place to escape to, is what makes me tick”

For her, music is very specific in different moments, so she never limits herself to only one kind of musical style. Her guiding principle “Escape Through Music” is all about vibrations. And music is the remedy. For everybody.
She already shared the stage with: Feathered Sun, Voodoohop, Chris Schwarzwälder, Mira, Milo Häfliger Canson, Britta Arnold, Nico Sun, Doubtingthomas, Cesare Disorder, Benjamin Fehr, Luluxpo, Manon, Don Ramon, San Marco, Gogo, Arutani, Alexander Robotnick, and many more.
We could hear her play this year in Katerblau and Sisyphos in Berlin. In Milan at BUKA parties, in Zurich at Frieda’s Büxe and at Lush Play – a “deep, slow & emotional” party concept, that is hosted in different underground locations throughout the year. In Bern she played at Kapitel, Frauenraum and Cafete (Reitschule), just to name a few.
Furthermore, she’s already been twice to the Chocolate Festival and to Folklor in Lausanne and travelled several times to Prague to play. In 2014 she was invited to spin in Moscow, at the Rodnya, and at the Cafe Alcove. If you would like to see her full story as a DJ, take a look at her album “Flyers” on her Facebook account.

A confident DJ who has learned to master the dancefloor. You feel her love for music in every one of her sets. She can feel what people want and need in a particular moment and she is always ready for that. She uses her sensibility like a power. Her pleasure is producing and sharing music for dancing, chilling, flying, meditating, or whatever you feel like. One thing is certain, her music is always deep and emotional, regardless of the direction and speed of the music.

She plays vinyl whenever possible, but she also plays digital on 4 decks with Traktor using two MIDI controllers. 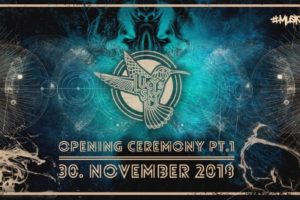 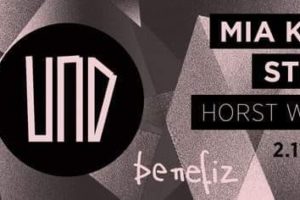 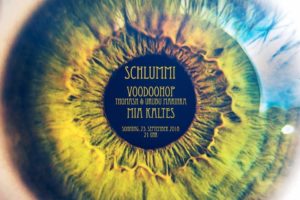 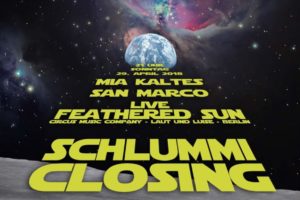 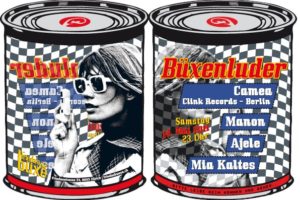 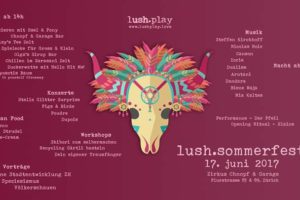 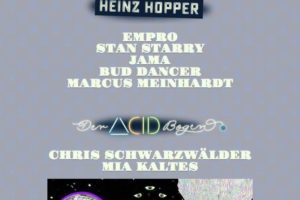 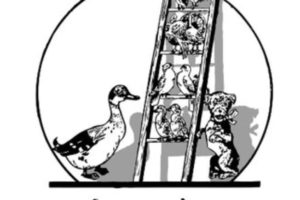 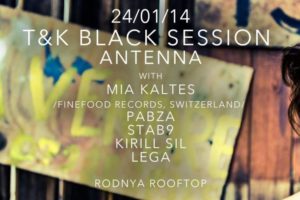 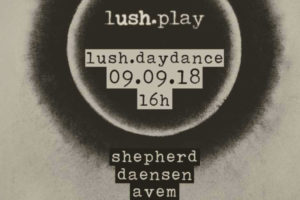 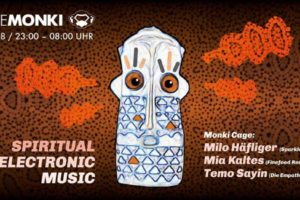 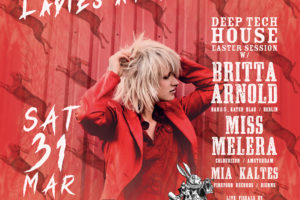 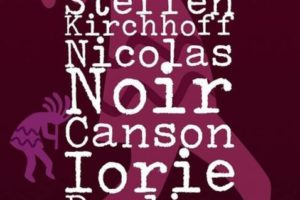 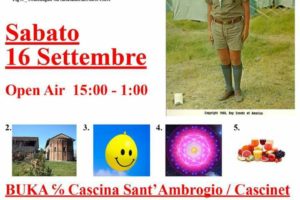 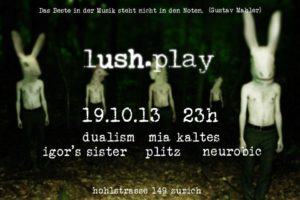 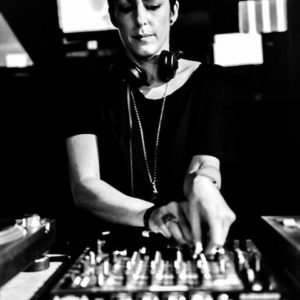 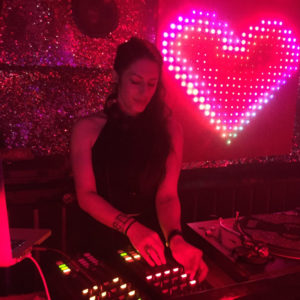 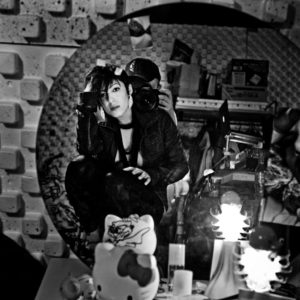 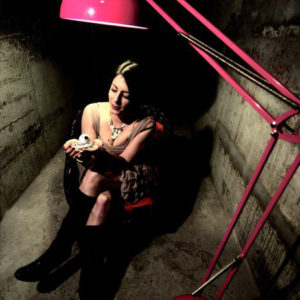 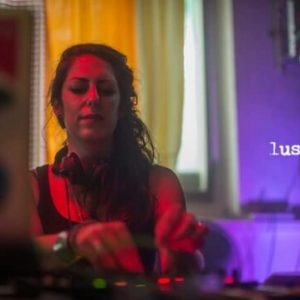 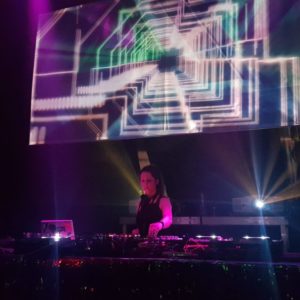 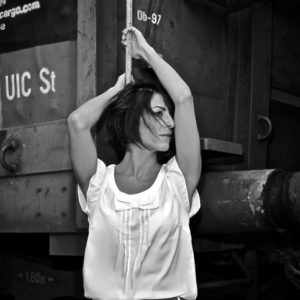 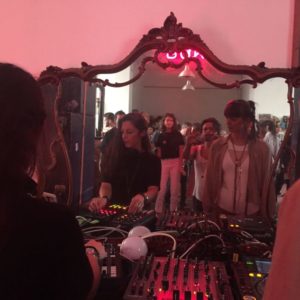 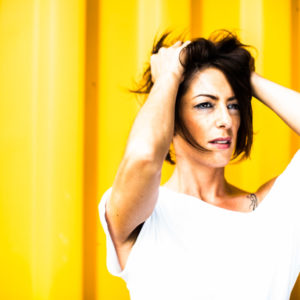 Sharing secrets of 20 years of experience on the electronic underground scene.
MK Electronic Dj School, based in Biel/Bienne, Switzerland.